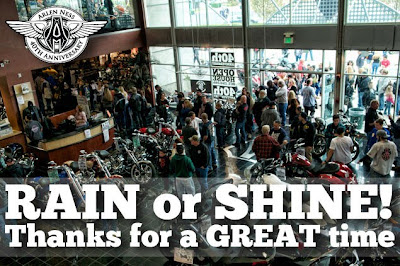 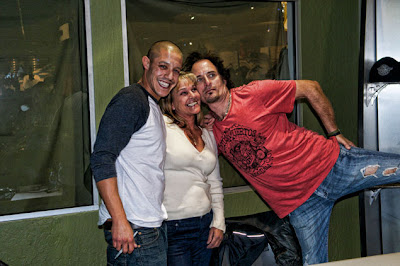 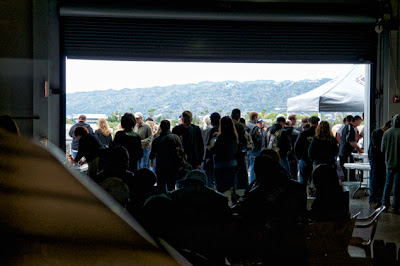 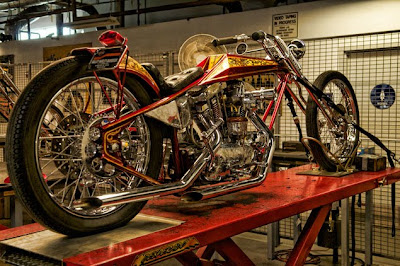 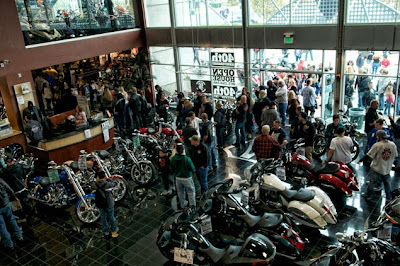 Arlen Ness got tons of emails at the last minute asking......"Rain or Shine?" They were setup for rain and expecting it to pour. Fortunately, the rain held off until and about 4pm Saturday and the 40th Anniversary bash went off without a hitch.

In the end about 3000+ people turned up and made it a huge event. Arlen Ness wants to say a massive thanks to all of the customers for making it such a great event. Thanks to Juice and Tig from the Sons of Anarchy, and thanks to the Valley Christian Football squad for keeping everyone fed. Thanks to all. Here’s to another 40 years!!

See a whole host of photos from the party by clicking the link below:

Posted by Battistinis Custom Cycles at 2:59 AM